Welcome! We use cookies to give you the best possible experience. For marketing support we keep anonymized statistics of our website traffic. Pressing “OK” we assume that you are happy with it.
Read more
LUNDS KOMMUN

It is a busy time in the Municipality of Lund. A tough challenge that places major demands on both efficiency enhancement and automation. Using W3D3 and Meetings Plus, effective processes have been streamlined that also support the decision-making and democracy process 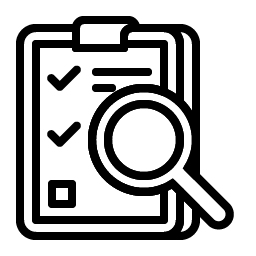 With the help of robots, the Municipality of Lund has ensured that the school choice process has been automated and registered in W3D3. 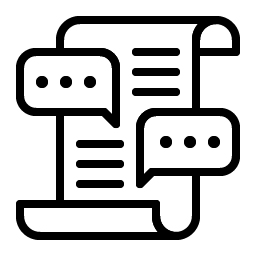 Reduced administration and efficiency enhancement of the decision-making process in all committees, thanks to Meetings Plus and W3D3. 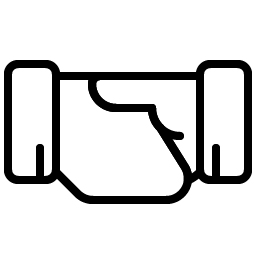 Handling cases in the public sector entails extensive re-quirements. Hand-overs must work and referral handling, with multiple dependencies, must flow smoothly. It is not uncommon for the process to be characterised by some an-alogue elements, which opens the way for careless mistakes and information getting lost.

Without a workable tool, it is hard to get an overview of the process and create clarity in terms of responsibility for both the whole and the respective parts. In other words, an unbroken digital chain is a must to be able to achieve the highly set goals.

“There is extensive pressure on us in the public sector where few working-age people are to help out in a society with a growing group of elderly and young people. This is a pressure that I believe the entire public sector feels – to do more with fewer resources,” says Sofia Haider Gulstad, Object/System Administrator and Operations Developer at the Municipality of Lund.

As luck would have it, there are good chances to make further inroads into the Municipality of Lund. All of the committees in the municipality are already active today. More over, case management is valued by leaders in the operations, some-thing that has been important in Sofia Haider Gulstad’s role as an Operations Developer.

“The democracy process is the most important process we have. We see extensive interest and have support from directors who say that nothing can get in the way. This is an important prerequisite for the work,” Sofia Haider Gulstad confirms.

“There is a great deal of potential built into W3D3. We would really like to build further on what we have begun and use that potential.”

The mapping of case processes that the Municipality of Lund did identified digital signing, the possibility of filtering out cases and connecting W3D3 to e-archives, among others.

Today, major steps have also been taken in automation. In 2019, RPA technology (Robotic Process Automation) was introduced and is used to automate relatively simple tasks between different systems. First up to be automated was the previously time-consuming school choice process, some-thing that saved up to 600 working hours.

“These are hours that registrars can devote to quality improvement work in the registry instead,” says Sofia Haid-er Gulstad.

One Plaform for a Complete Digital Chain

W3D3 from Formpipe has played a key role in the mix of systems and processes for Lund municipality. In addition to creating transparent and legally secure case management, the interaction between case and meeting management has increased efficiency. This has given Lund municipality a stable platform to stand on, but also opened up for further development and further digitization.