Welcome! We use cookies to give you the best possible experience. For marketing support we keep anonymized statistics of our website traffic. Pressing “OK” we assume that you are happy with it.
Read more
MUNICIPALITY OF KOLDING

From human error to successful system roll-out of Adoxa

Municipality of Kolding experienced a slightly different roll-out of Adoxa than planned. As a result of a human error, the system was rolled out to 2,200 employees who, after a holiday, came back to a whole new IT system. The municipality chose to continue the roll-out, and although the inital few weeks were a little different to what they had envisaged, the users quickly made great results. 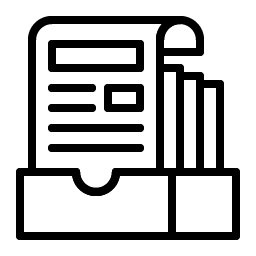 With Adoxa you can rely on your data. Both in relation to GDPR and also your own requirements and objectives for data quality. 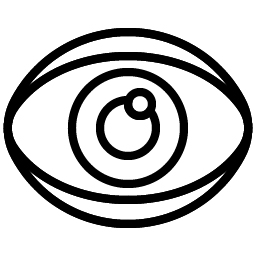 Adoxa provides an unprecedented insight into the organization's data. 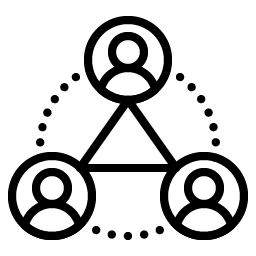 Synergy in your work

With Adoxa, the ongoing cleanup of data is a task for the individual employee. It ensures ownership, synergy and efficiency.

The mistake became a success

“We had for a long time planned to roll out Adoxa in the organization. The past few months had focused on planning the rollout. We had several plans for the communication, functions, rules and how the system should be activated step by step - starting in one department. We were very focused on getting the system tested before we started and therefore it seemed like an obvious opportunity during a time when people were not in the office anyway. That's not how it went, "says Randi Toendering, ESDH coordinator at Kolding Municipality.

A human mistake meant, that the system was rolled out to all municipal users of the Acadre, which is also supplied by Formpipe. When the holiday was over, 2,200 employees got a mail with a notification from a system they had never heard of, which made them aware that they had sensitive  documents that needed to be checked. Instead of rolling back the system, the organization decided that the rollout should continue.

“We quickly agreed to continue and fortunately with the full support of management. Throughout the first three weeks, we were two people who devoted time to support and we could immediately see that many of the users were successfully deploying the system quickly. In a very short space of time, we communicated to all our users about Adoxa and sent out instructions on how to use the system. Initially, most of the inquiries were about whether it was spam, while surprisingly few had questions about the system itself, ”says Randi Toendering.

Only possible because the system is very user-friendly

Randi has experienced that users have been overwhelmingly positive towards Adoxa. She has also been pleasantly surprised at the level of initiative users have applied in order to adopt Adoxa.

“Our users simply went to war right away. This really is an easy tool. It is intuitive and user-friendly, and that is the main reason why this has been possible at all. Even before our guides were sent out, users were up and running. They worked so hard that they even started to clean up data that we had not asked them to.” Randi says.

The email notification users received after the holiday only involved information about sensitive documents that needed to be checked in Acadre. However, when users went from there into Adoxa, they got the full overview of their data quality, because many other rules were already enabled. The system also presented the users for the occurrence of open filing cases with CPR numbers. “Without guidance or solicitation, users began to lock these cases. In a very short time, this meant that more than 22,000 unlocked sensitive documents, with open documents and CPR numbers, had been locked and secured. That's over 90% of all the instances we had" Randi says, and continues:

“We have adapted quite a lot in the system since the rollout. To start with, we rushed to inactivate a few rules that were completely out of date for our users to adhere to right now. But we actually let most of the rules stay, because we could see that the users by themselves went to war with them. Already after the first week, over half of the checked-out documents had been checked in, and after a month or so we were aware that over 6,000 of our 7,100 checked-out documents had been checked in. In addition, we have also locked more than 52,000 documents. We would not have managed this data cleanup without this system, and it is a great pleasure to follow how our data quality is being improved day by day”.

Although the roll-out of Adoxa did not go as planned, Randi would not change the way it happened: “Our users have welcomed the system and it has already produced such positive results for our data quality. The small adjustments we had to make in the system immediately after the rollout should probably have been made anyway, no matter how much we had tested beforehand. The way we have rolled out the system here has given our users a lot of ownership of the system and they have been given the opportunity to actively get involved in the system in a completely different way than usual. It has given rise to many curious dialogues about data quality and proper data management that we might not have otherwise received. With that in mind, we couldn't have wished for a much better rollout of the system than we got."