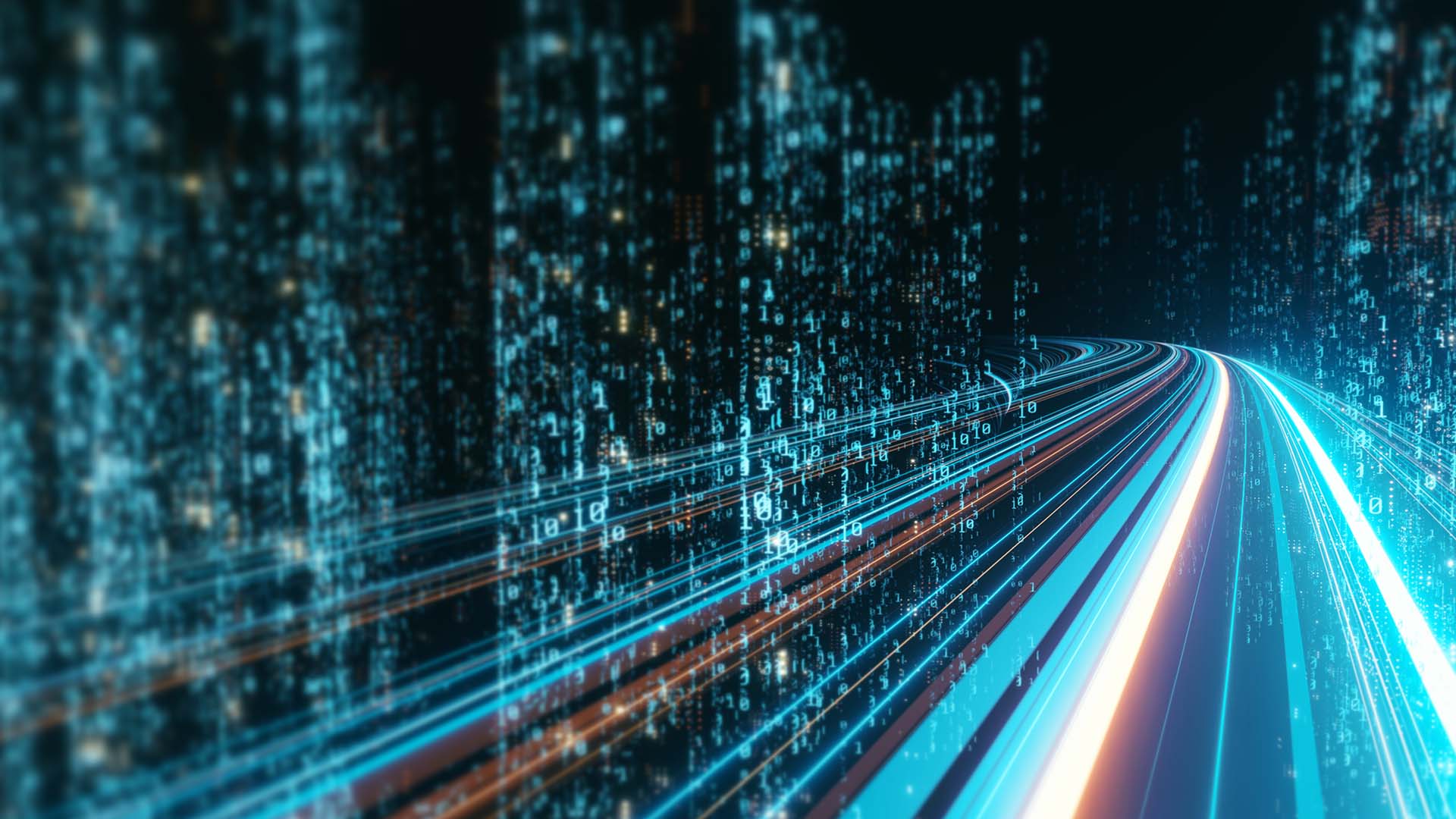 Banks are entering an era of transformation and evolution. Now more than ever, customers want a quick and easy customer experience, and banks are faced with a challenging decision. Do they upgrade and move away from the comfort of complacency or do they embrace the era of the digital age and accelerate change through the digitisation of their core banking systems?

Ben Saxton, head of Customer Success at Formpipe, recently sat down with Patricia Moore of the financial services arm of DXC Technology on the latest episode of Beyond The Document. The pair discussed the challenges, overheads and opportunities banks face when they approach the digitisation of their core banking systems and how they can harness that to accelerate change.

Below is a full summary of the conversation between Ben and Patricia. Alternatively, if you would like to listen to the podcast, follow the link.

What are the challenges banks face when upgrading and digitising core systems?

Some banks have well established and trusted operational systems which can sometimes date back to the 1990s and early 2000s so they’re trusted, proven and working but they can hold back the modernisation of a bank. Upgrading from these systems can be a true challenge for banks and will often be why many banks are reluctant to digitise their core banking systems.

The first major challenge is taking that initial leap of faith into the digital world because banks have previously never been in such a competitive world. Banks are competing now more than ever against challenger banks, but also in a climate where digital payments are transitioning and becoming quicker.

Another challenge that has started to emerge in the last five to ten years is that banks need to actually build around their core systems. Some smaller tier two or tier three banks have already taken that leap of faith and replaced those core systems. But it's still very difficult for a tier one bank to move because there's so much invested in their core banking system. These systems are often online 365 days a year, 24/7, and if you have a 99.9% uprate, then it's very difficult to move to something that might only have a 97% uprate.

Additionally, the cost of introducing a new digitised system, or moving to one that may not have been used operationally previously, is another challenge banks face. You're potentially concerned that the applications or solutions you want to integrate into your core banking system are delivered by new vendors and you need to vet them… what's their referenceability like? What's it going to be like going forward? Are they going to be bought and therefore the software may stagnate? However, we have seen companies such as Oracle, SAP, and IBM who have been around for 50/60 years. It's a long time for any bank to have worked with these vendors and their systems are proven and reliable.

What potentially can be done for a bank is to highlight that a lot can be upgraded without the need to rip and replace - working with the bank to migrate to their new system slowly, thereby causing little downtime or disruption. An awful lot can be done to core systems to make them even more functional and digitised. For example, creating a ‘single view’ for the customer and delivering a better customer experience with those with accounts, mortgages or loans with that particular bank.

What are the digitisation opportunities for banks and the cloud?

If you go back just over five years, many established banks such as Barclays and HSBC were slightly reticent moving into the cloud until the introduction of ‘born in the cloud’ applications that were essential for banks. Part of this transition was driven by Microsoft with its Dynamics platform, but also with their competitor Salesforce.

With many solution providers becoming cloud born. Banks that wanted a specific application or solution would have to transition into the cloud and then make the decision of how it wanted to host that solution, whether hosted on-premise, with a managed service or through a hybrid of the two.

A lot of the drivers for banks is whether the business solution is cloud based or not. If it is only cloud based, banks have no choice but to migrate into the cloud if that's the business solution they want. Banks have to go for it if that's going to improve their business. If it's one of the more legacy solutions, banks probably still have a choice.

Many core banking systems are starting to move to the cloud, for example, a loan or an e-savings solution. They are things that are now running on the cloud and you build them into your banking processes to fit your requirements.

What are the overheads when banks consider digitisation?

The overheads associated with banking digitisation projects are a challenge. Tools like DevOps in Azure are available for improvement programs making it much easier and less daunting to deliver.

The nature of application development has massively changed partially due to ‘platformification’, which began in 2010. A lot of these companies designed a platform to provide agile development and allowed you to go to a customer, sit in front of them and virtually design their solution. You could look at the business processes and literally drag and drop those processes to build an application seamlessly.

That process is being handled by the core vendors because these were previously the new vendors that were born in the cloud. It is becoming the standard where you can create minimal viable products very quickly, completing a project in stages and in each stage show the business benefits and the user acceptance training.

Banking has moved away from actually engaging with the users when developing products, previously all testing and development was accomplished alongside a user group who then fed back exactly what they thought about the product banks were delivering. But this process is coming back in the 2020s.

Now that there's this massive shift back to completing a project in three to six months and delivering something quickly to the business that is viable, offers the business returns and is accepted by the end users, there is an importance of getting close to the clients. Whether that be a multinational bank or a small mutual in one part of the UK, getting close to the clients and designing the solution that adheres to their needs as well as operating optimally for their end users is becoming an important part of the process. Creating and maintaining that business relationship is essential.

More and more authorities choose the Signing Portal from Formpipe

Podcast: The Latest in Output and Document Management

Application Gateways: Why they're the future of the cloud