Strategies need to go from word to action 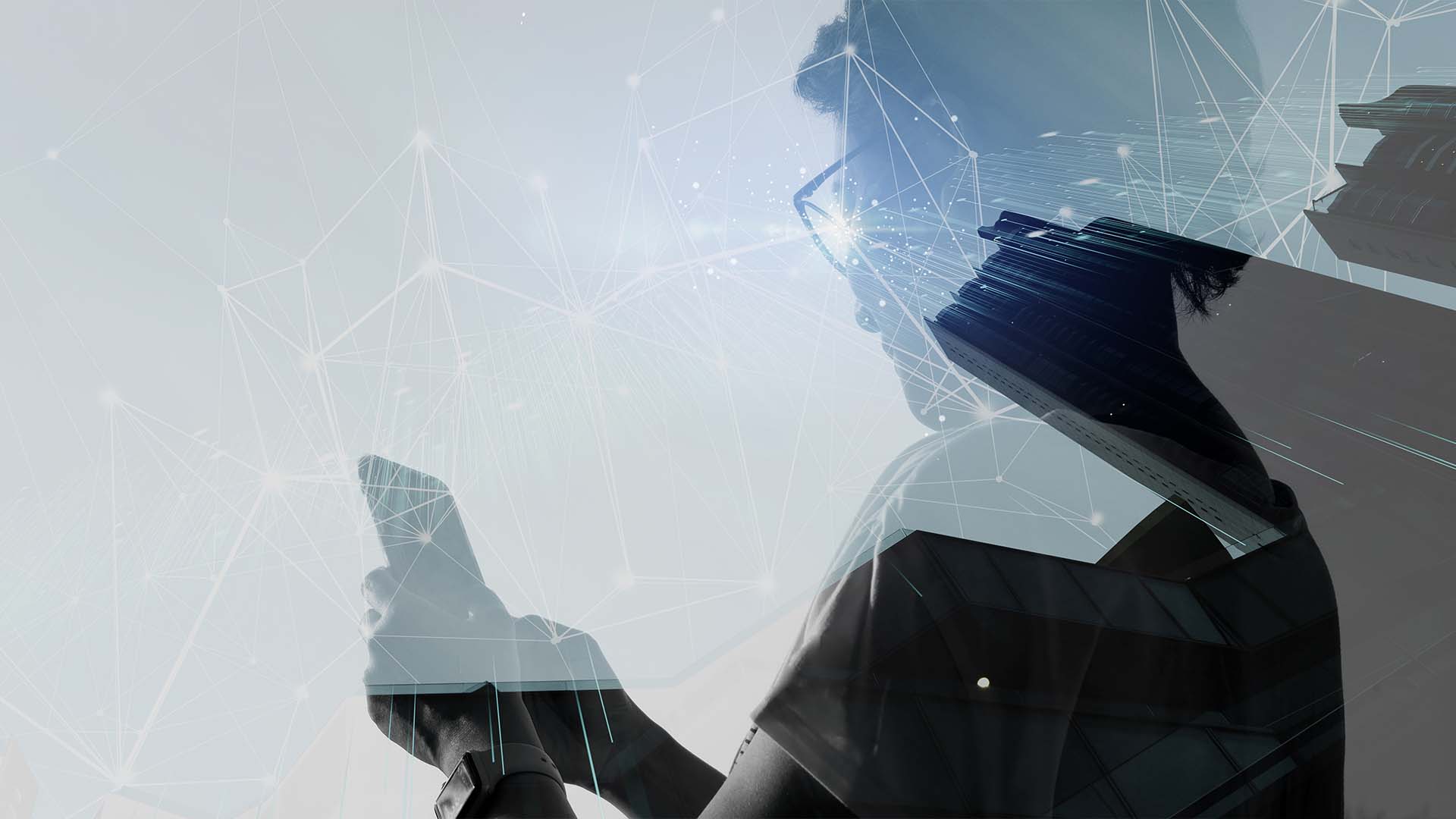 There are no doubts in Sweden’s ambitions within the area of digitalization. The Swedish government’s strategy of digitalization says that Sweden is to be the number one actor at using the possibilities of digitalization. During the autumn, a new national strategy was introduced that will make Sweden a leader in data sharing. But despite ambitions, focus and knowledge - resources and control are also needed to achieve these goals. We currently have a great opportunity to do the digital structural transformation that time requires, the window is wide open.

Among the investments highlighted in the budget on the government's website, we find better mobile connection on trains, and better broadband connection nationwide. Lastly, "Investment in digital infrastructure" is mentioned. The government says that long-term investments are needed in digital infrastructure that, among other things, control how data is handled and transferred. Nice that this is highlighted - but it is an ambition that is not reflected in allocated funds. SEK 79 million in 2022. It has been the same way over many budgets over the years, regardless of how the distribution of parties has looked in the Riksdag and government.

How can we transform the digital structure?

In January 2021, the Government commissioned Vinnova, the Swedish Agency for Digital Administration, the Swedish Post and Telecom Agency and the Swedish Research Council to jointly propose the design of a strategic program to lead the digital transformation. The report states that it requires "Purposeful, powerful and long-term government investments in strategic dialogue and collaboration with business and the public sector to create conditions and to solve societal challenges".
In the four sub-programs that are proposed, significantly higher investments are demanded in the central government budget than we have today. These are the four sub-programs that are suggested:

Maybe the government choked on their coffee when they received the report. Hopefully not. In addition, the report mention that very large investments are required by Sweden if the nation is to have a chance to compete and collaborate internationally.

We here at Formpipe have worked with digital transformation together with our customers in the public sector for many years. We have met many enthusiasts who have managed digitization projects in municipalities, regions and within government agencies - often without additional funds, but where they have been able to find constructive opportunities within the regular budget. This has been done because the effects of a successful digitalization provide a better working environment, increased efficiency and a better service to the citizens. It has become a reality because engaged people have felt compelled to change when the digital reality changes and new opportunities are given.

It is high time that these enthusiasts to get paid for their hard work. If you set aside real funds for digital development and governance from the highest level, you will demonstrate both in word and deed what direction we need to take. Then we can really start to change in step with the digital development. Only then are we able to take the helm and become the best in the world at using the possibilities of digitalization.

More and more authorities choose the Signing Portal from Formpipe

Podcast: The Latest in Output and Document Management

Application Gateways: Why they're the future of the cloud